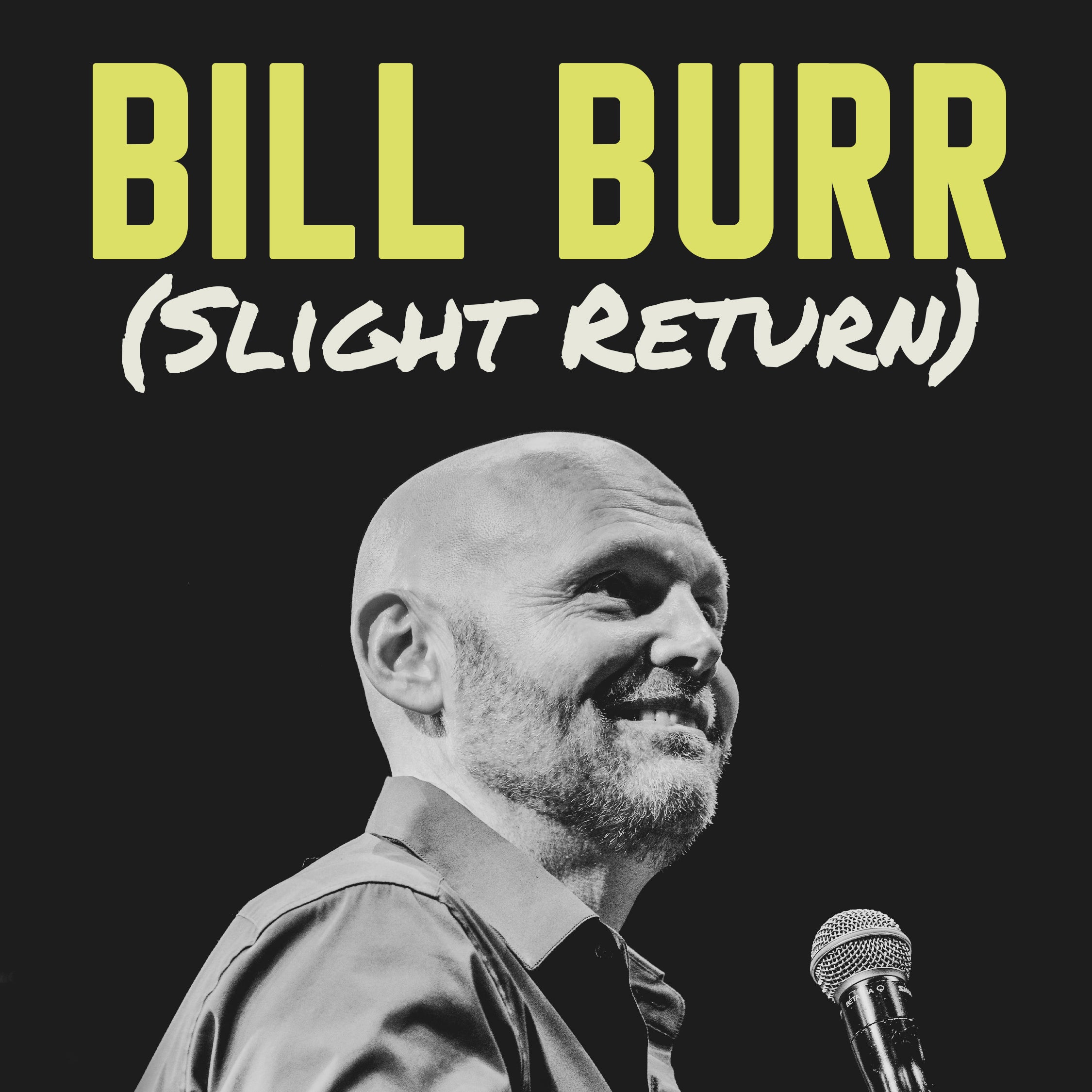 Grammy-nominated comedian, Bill Burr is one of the top comedic voices of his generation achieving success in TV and film as well as on stage. Bill sells out venues internationally and his Monday Morning Podcast is one of the most downloaded comedy podcasts. Go to www.livenation.com for more information.

On June 6, Bill will host the Netflix special, Bill Burr Presents: Friends Who Kill. He recently wrapped filming the feature, Old Dads, which Bill co-wrote, directed and will star in alongside Bobby Cannavale and Bokeem Woodbine.

THIS SHOW IS USING YONDR

This event will be a phone-free experience. Use of phones will not be permitted in the performance space.

Upon arrival at the venue, phones will be secured in individual Yondr pouches that will be opened at the end of the event. Guests maintain possession of their devices at all times, and can access them throughout the event only in designated Phone Use Areas within the venue. All devices will be re-secured in Yondr pouches before returning to the performance space. All pouches and equipment are routinely sanitized. The Yondr staff is trained and required to follow safety guidelines and hygiene protocols to practice social distancing, minimal contact, and wear required personal protective equipment.

COVID-19 Protocols
At this time, the event organizer for Bill Burr is not requiring proof of vaccination or a negative COVID-19 test for fans attending the show.