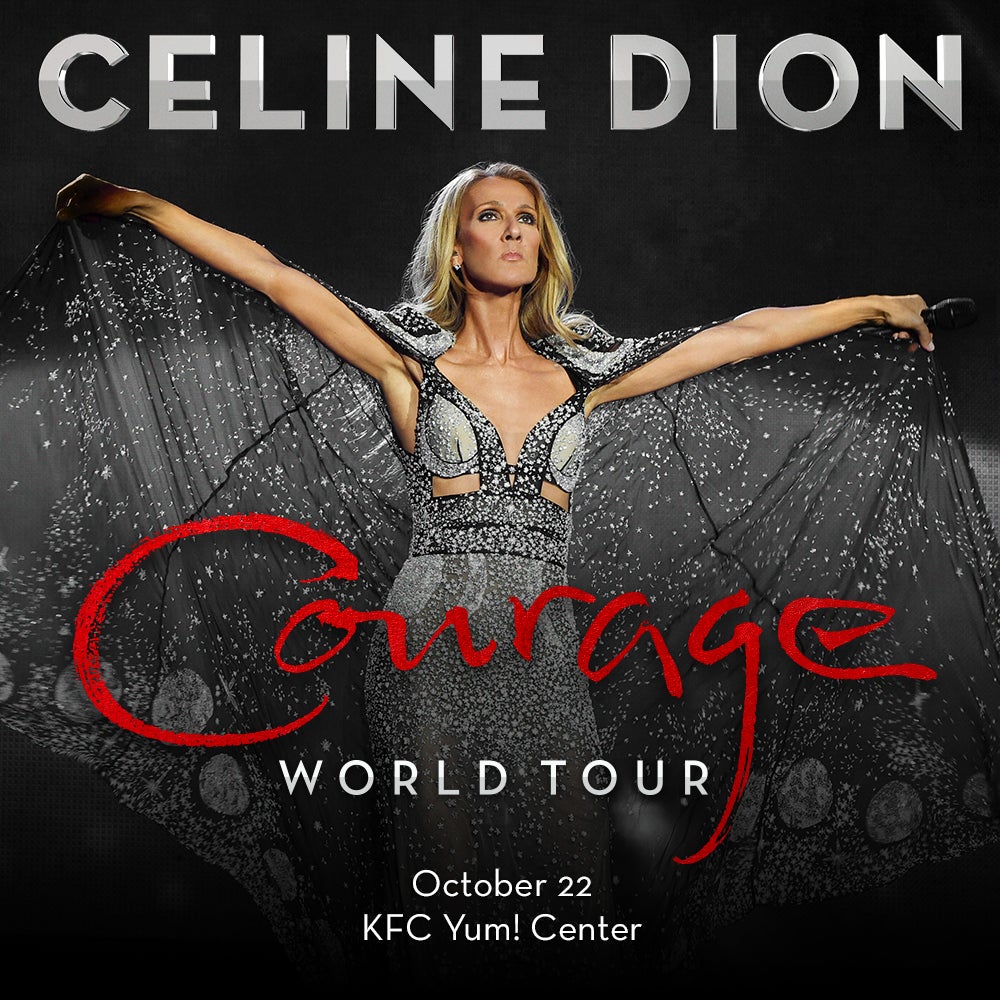 One of the most immediately recognized and widely respected superstars in pop music history, Celine Dion, announced that she will be embarking on her Courage World Tour, set to kick off in the fall of 2019. The multiple award-winning artist made the announcement to a packed house of fans during a special live event at the Theatre at the Ace Hotel in Los Angeles. Unveiling a short video chronicling the end of her iconic Las Vegas residency, Celine surprised the audience with the news of the Courage World Tour, her first U.S. tour in over 10 years. Delighting her fans with a very special performance of songs from her chart-topping catalogue, Dion closed the event with an intimate Q&A with the audience. Watch the full event through a previously recorded Facebook Live here.

Celine says, "I'm so grateful to all the fans who have come to see my show in Las Vegas for so many years, and now I get the chance to create a brand new show and bring it to them in North America, and around the world.  I'm very excited about this tour, and my new album...coming later this year."

The Courage World Tour will kick-off on September 18th in Quebec City and will make its way to Louisville on October 22nd! Get your tickets today!