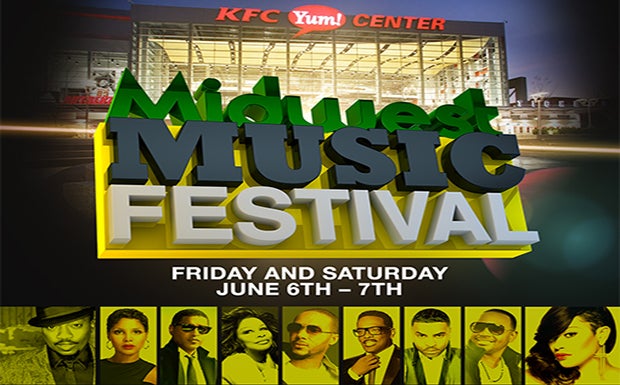 Tickets are available at the KFC Yum! Center Box Office, all Ticketmaster outlets, online at Ticketmaster.com or by phone at 1-800-745-3000.

Chaka Khan – One of the world’s most gifted, one-of-a-kind premier vocalists and 10-time GRAMMY® Award winner

Ginuwine – One of R&B music's preeminent romantic crooners and performers

All artists subject to change