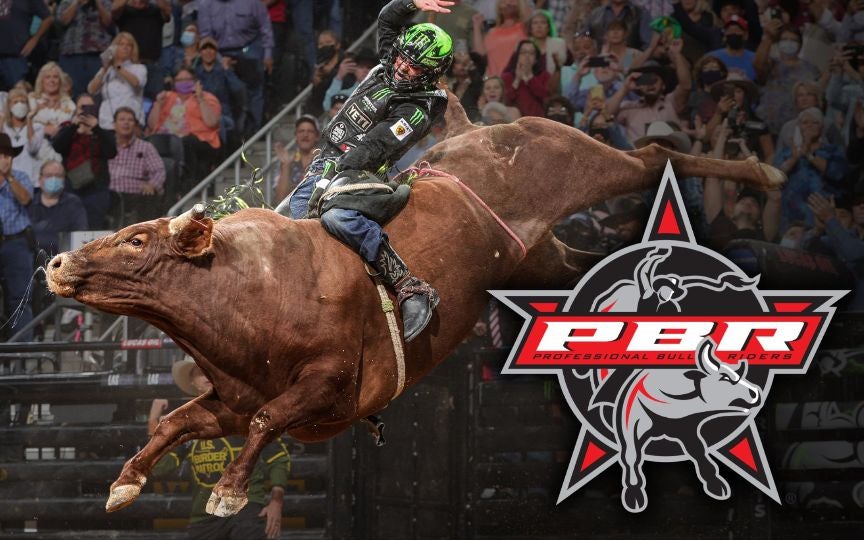 For two nights only, more than 35 of the best bull riders in the world will go head-to-head against the sport’s rankest bovine athletes, showcasing the ultimate showdown of man vs. beast in one of the most exciting live sporting events to witness.

During the 2023 season, the PBR will celebrate its 30th anniversary since 20 cowboys broke away from the traditional rodeo with the belief that bull riding could be a standalone sport. Since their trailblazing initiative, the PBR has grown into a global phenomenon awarding nearly $300 million in prize money.

The upcoming PBR Cooper Tires Invitational will mark the 23rd event of the new individual season and final tour stop of the regular season. Eventgoers will watch on as riders vie for crucial points in the race to be crowned the 2023 PBR World Champion.

PBR’s return to Louisville comes on the spurs of a historic season for young gun Daylon Swearingen (Piffard, New York) as he became the first rider from New York to be crowned the PBR World Champion in 2022.

Clinching the title compliments of a victory at the prestigious PBR World Finals, Swearingen went a torrid 26-for-60, covering 43.33% of his animal athlete opponents during his 2022 gold buckle campaign.

Swearingen earned $1,697,481.63, including $1,394,000 for his career-first PBR World Championship and World Finals event win. Swearingen, is now 17th in all-time money earned in PBR competition with his career earnings topping more than $2.21 million.

When the PBR Unleash The Beast was last in Louisville in March 2021, Kaique Pacheco (Itatiba, Brazil) rode red-hot, delivering a 2-for-3 effort to win the event.

After besting Nailed (Kruger Bucking Bulls) in Round 1 for 88.25 points, Pacheco earned his second consecutive round win when he conquered Mr. Winston (Dakota Rodeo/Chad Berger/Clay Struve) for 89.75 points in Round 2.

With the first pick in the championship round draft, Pacheco chose Mike’s Motive (Blake Sharp/High Voltage Cattle). Despite being sent to the dirt in 7.5 seconds, his opening scores were enough to clinch the victory.

Prior to the 2021 event, PBR’s premier series hadn’t visited Louisville since 2013.  That year 11-time PBR World Finals Qualifier Cody Nance (Paris, Tennessee) was dominant, going a perfect 3-for-3 to capture the event victory.

The bull riding action for the PBR Cooper Tires Invitational begins with Round 1 at 6:45 p.m. ET on Saturday, April 29, followed by Round 2 and the championship round at 1:45 p.m. ET on Sunday, April 30. All competing bull riders will get on one bull each in Rounds 1-2. Following Round 2 Sunday afternoon, the riders’ individual two-round scores will be totaled with the Top 12 advancing to the championship round for one more out and a chance at the event title.

Tickets are $5 more on the day of the event.