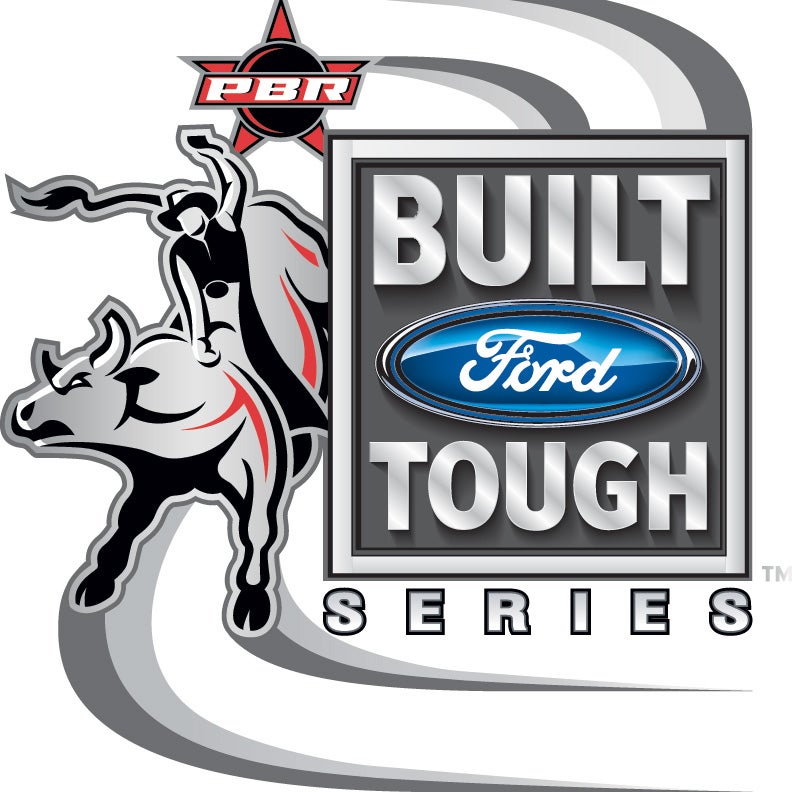 The Professional Bull Riders (“PBR”) is the world’s premier bull riding organization, founded in 1992 by the bull riders, for the bull riders. The PBR is one of the fastest-growing sports properties in history, showcasing the world’s best bull riders against the fiercest bucking bulls on the planet in an 8-second showdown.

The PBR is a global sports property, with over 1,200 bull riders competing in PBR-sanctioned competitions in Australia, Brazil, Canada, Mexico and the United States. More than 100 million viewers tune in each year on Versus, NBC and CBS (in the United States) and on networks around the world. Over 400 hours of primetime programming is delivered annually.