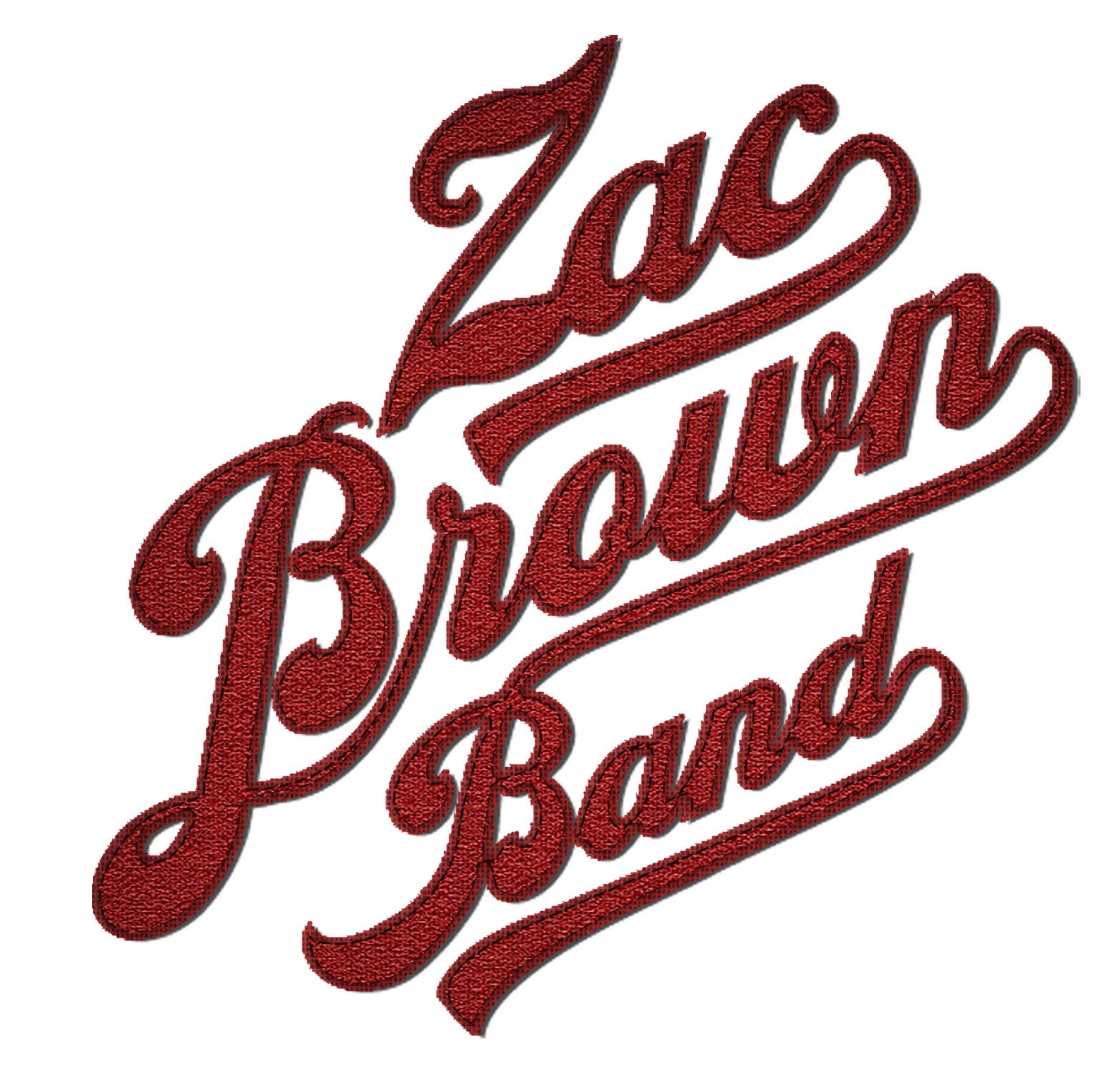 Bag/Purse Policy: For this show, the artist’s touring company requires that ALL purses/bags entering the venue be clear plastic or vinyl. Guests arriving with fabric/non-transparent bags must return their bag to their vehicle prior to entering the venue. Handheld clutches that do not have a strap need not be clear. All bags will be searched at time of entry.

Coming off their largest North American Stadium Tour to date which included a first ever three-night run at Fenway Park, and the first concert at Coors Field, Zac Brown Band announced that their new Jekyll + Hyde Tour will stop at KFC Yum! Center on Thursday, December 10, 2015. The concert is being promoted by NS2 and AEG Live and presented locally by WAMZ.

Three-time GRAMMY winners and multi-platinum artists Zac Brown Band have become one of music's most heralded acts.  Their latest album JEKYLL + HYDE, out now on Southern Ground Artists/John Varvatos Records/Big Machine Label Group/Republic Records, marked the band’s third consecutive #1 debut on the Billboard 200 chart.  Together with their three platinum-selling albums, Uncaged, You Get What You Give, and The Foundation, and their 2013 project The Grohl Sessions Vol. 1, the band has sold over seven million albums to date.  On the radio, the band has earned a historic series of fourteen #1 hit radio singles and became only the second artist to top both the country and active rock formats.